For the duration of the game, the participants became foreign journalists making a report on Warsaw. Players learned about local flavours, took part in activities typical for Warsaw, met people from our city. The players were accompanied by a film crew making a promotional clip.

The company celebrated its birthday and on this occasion employees from various countries were gathered in Warsaw. One of the attractions was the production of a promotional film. Our role was to organize a city game, the script of which was the axis of the film's action. 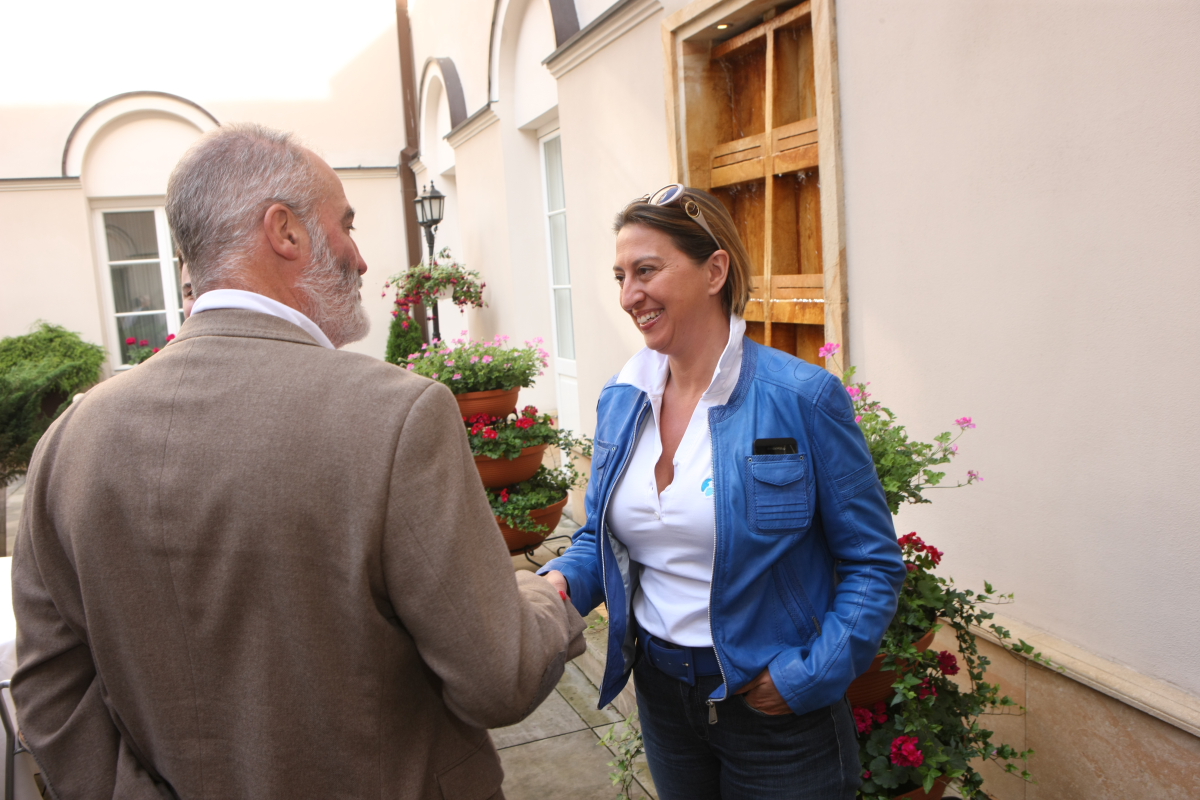 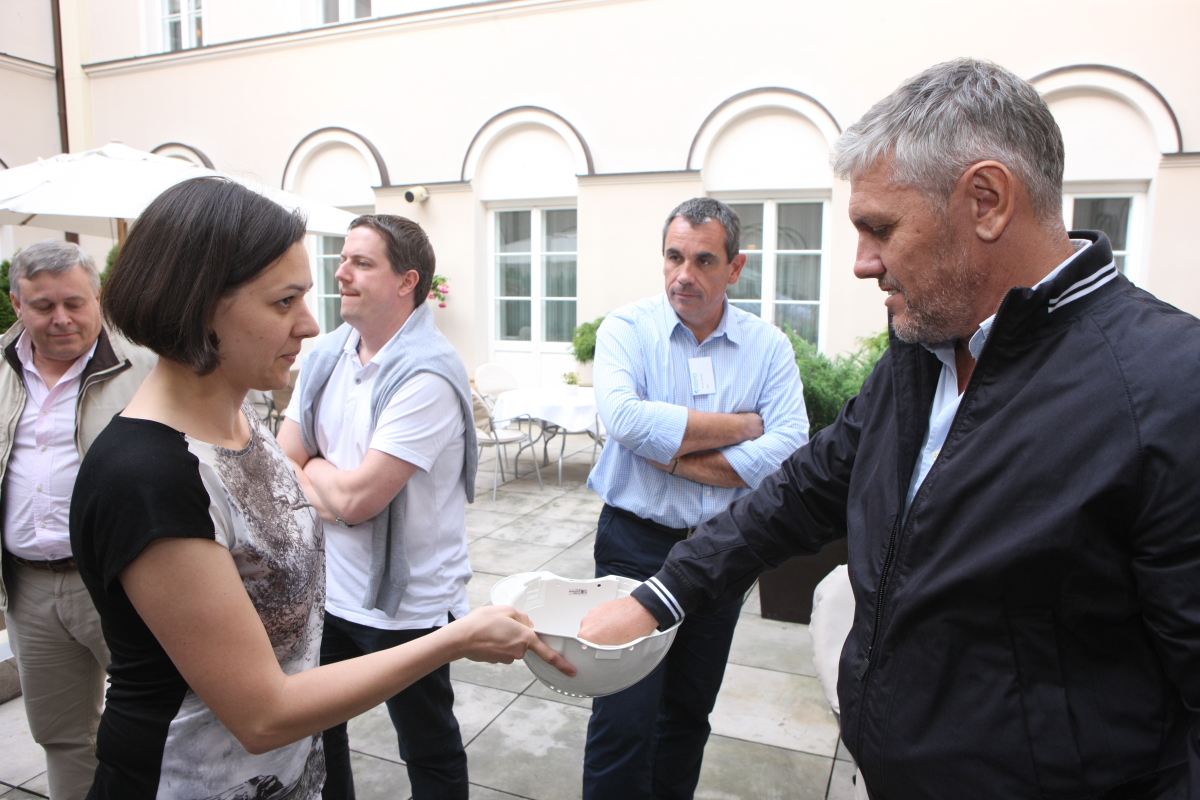 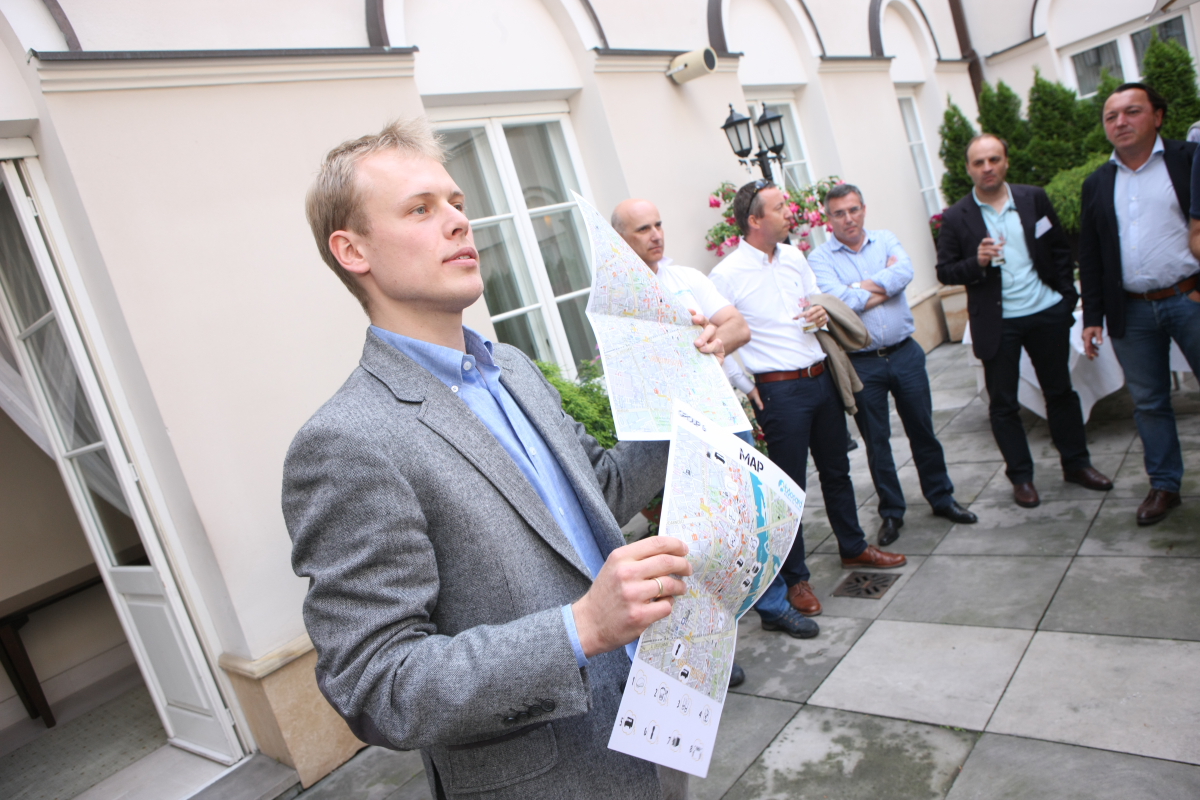 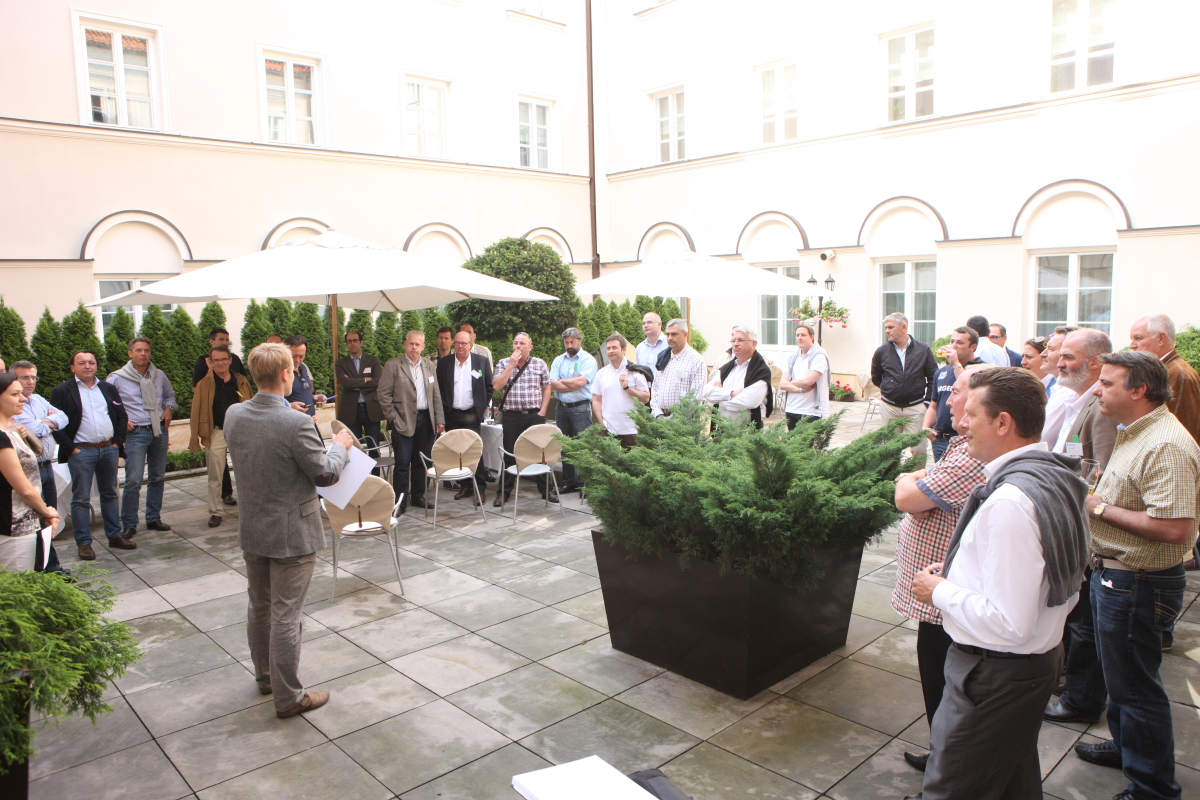 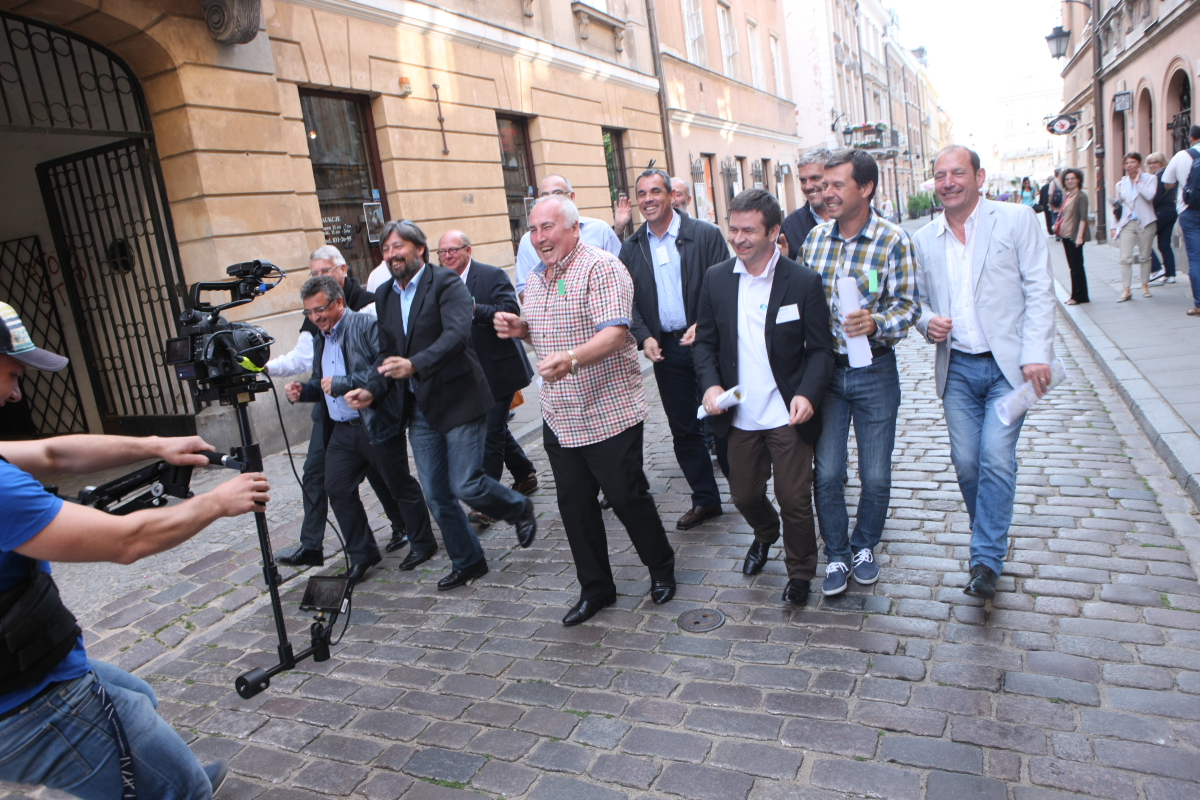 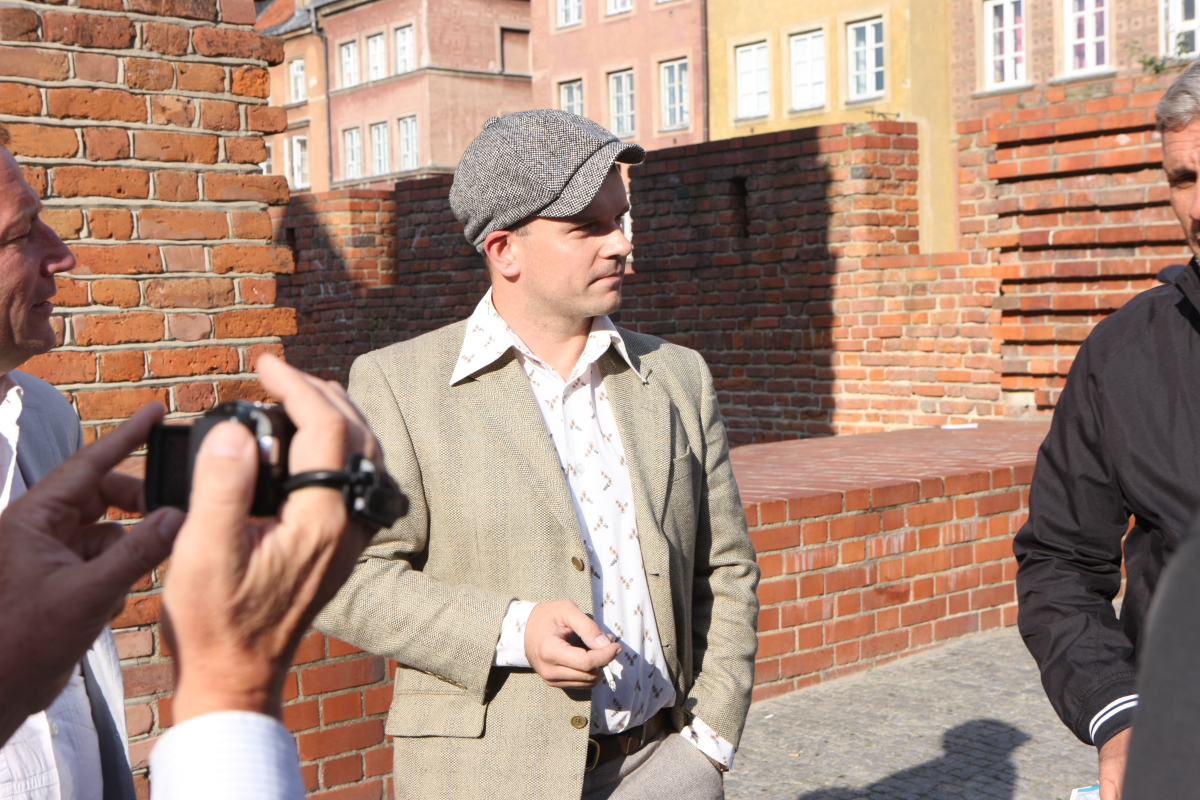 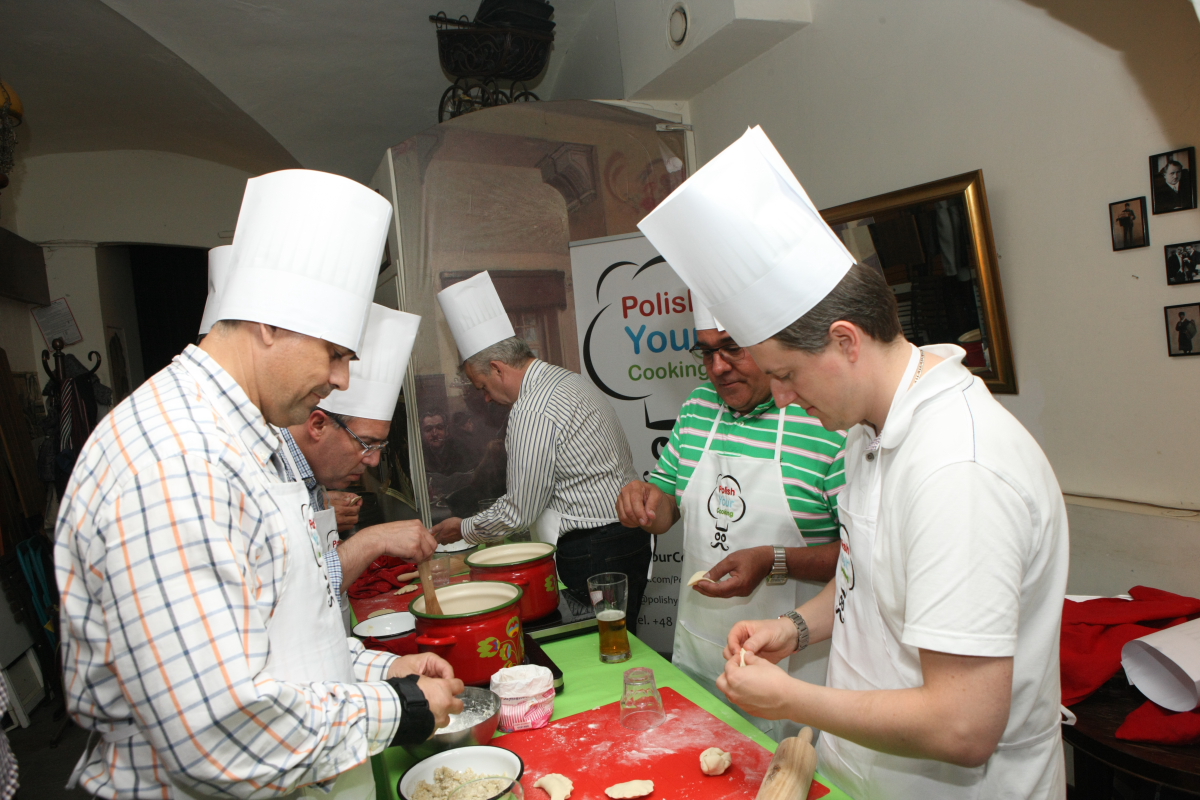 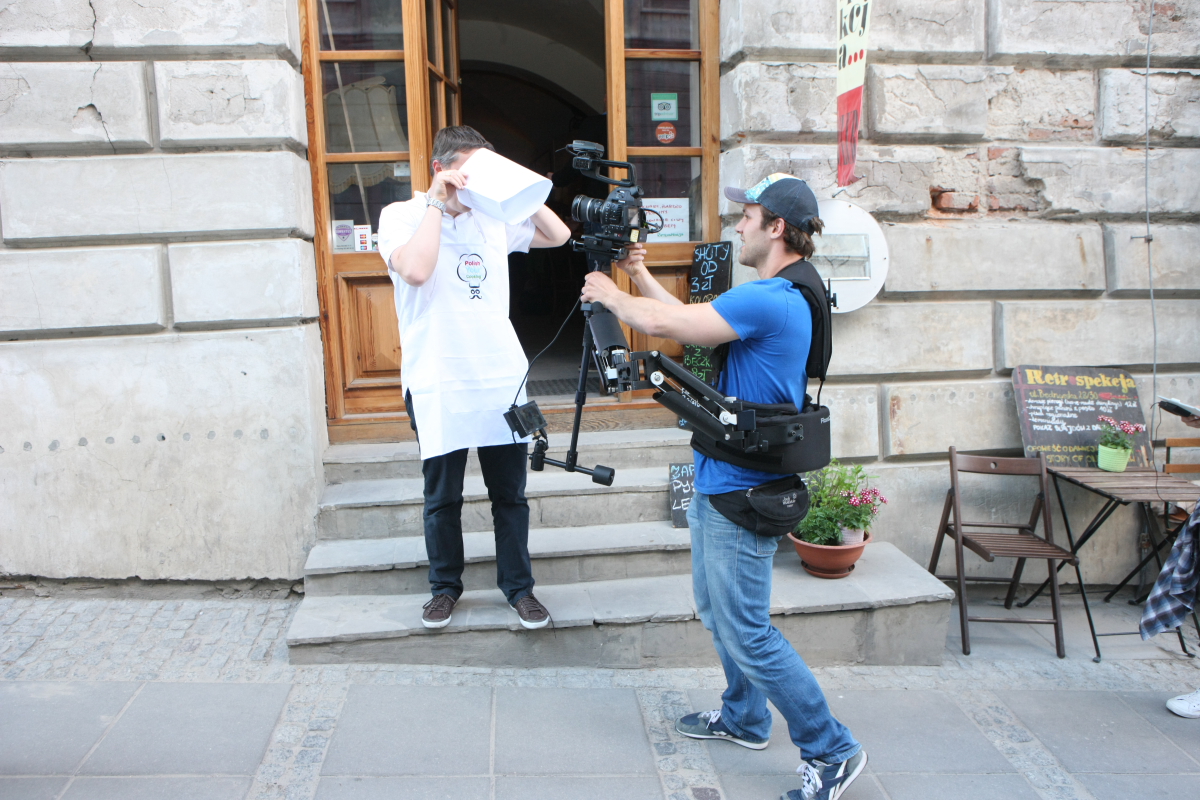 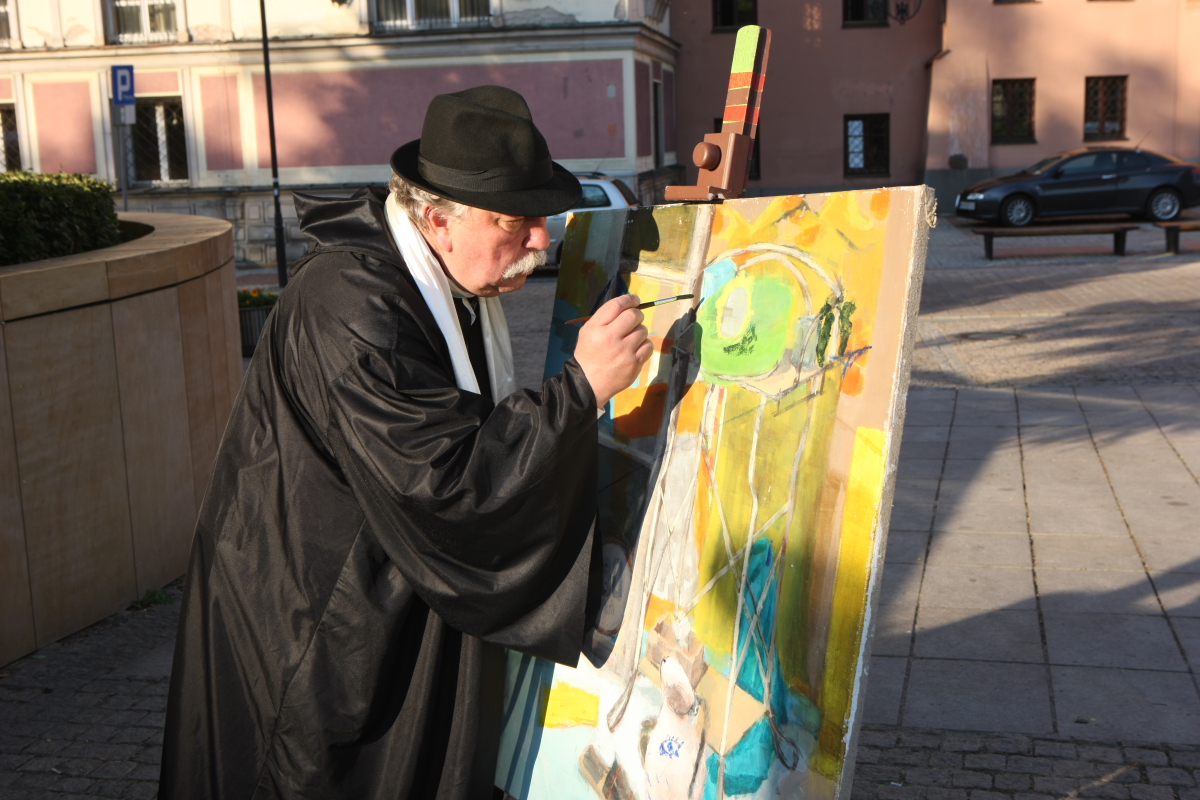 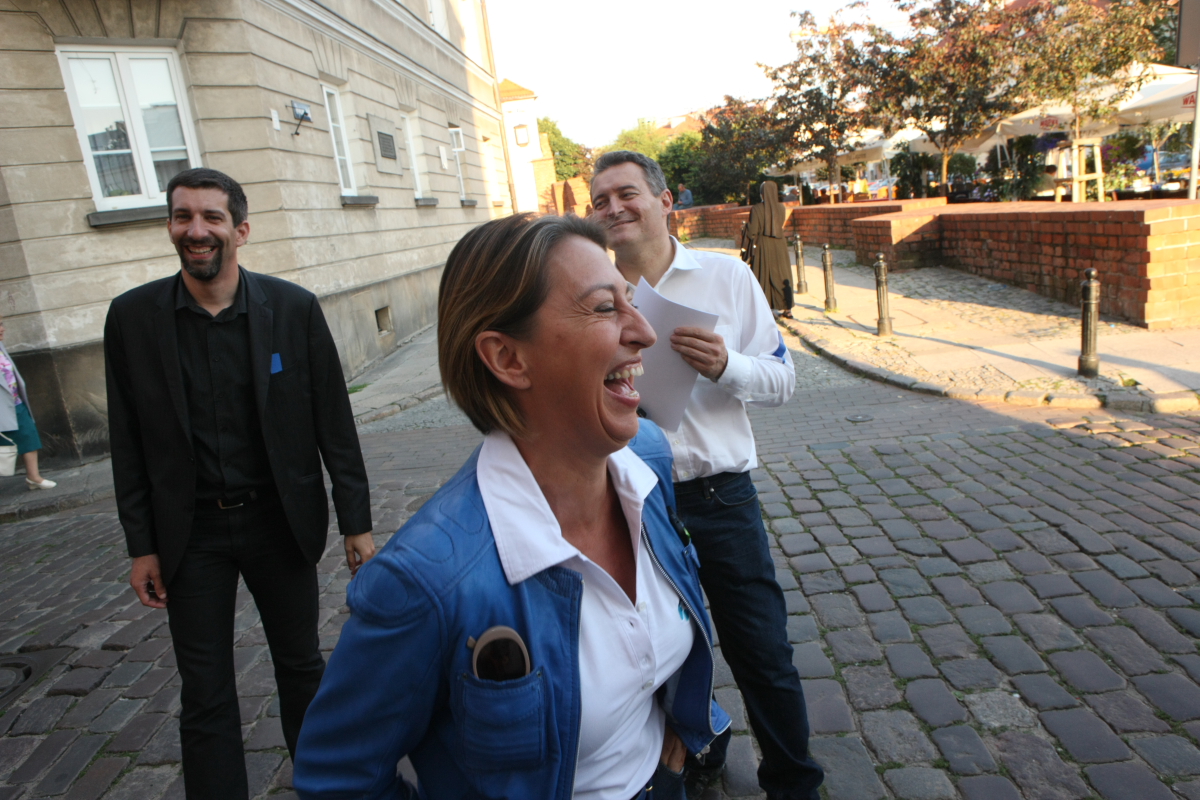 Getting to know Warsaw

A souvenir film for the employees.