An intriguing trip addressed to those who want to know what the communist period in Warsaw and Poland waslike. Political anecdotes, the ideas of rebuilding Warsaw after the Second World War and the absurdities of everyday life of ordinary residents of the city. We will drive a classic communist car, that is, a historic minivan – Nysa 522. A professional guide will narrate a tour of landmark communist buildings and local history.

Experience the absurdities of communism and set off with us to a city full of history!

You will know the history of the symbol of Warsaw, the Palace of Culture and Science, which was created on the sea of post war ​​ruin. You will see the utopian architectural ideas of the communist authorities – the Party Houseof People’s Republic of Poland and the Ministry of Agriculture. You will go to Plac Konstytucji (Constitution Square) to get to know the MDM (Marszałkowska Residential District) designed to fit the communist ideology. At the end, we will visit the only such place in Warsaw – Museum of Life Under Communism. A replica of a real flat, propaganda films screened in a mini cinema hall, a reconstructed communist cafe await you there. We will learn how the inhabitants of Warsaw used to live like…

If you want to, you can decide additionally: 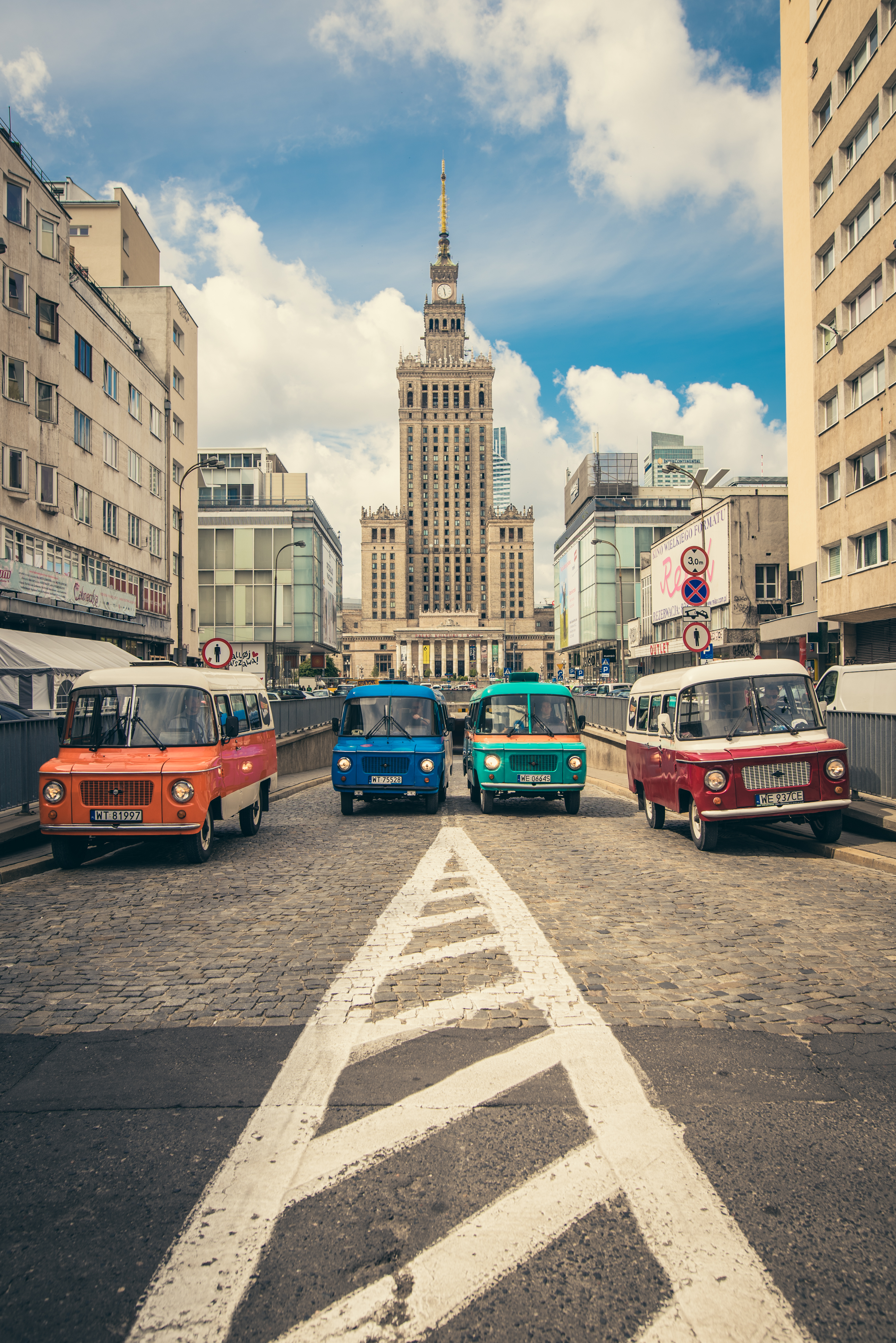 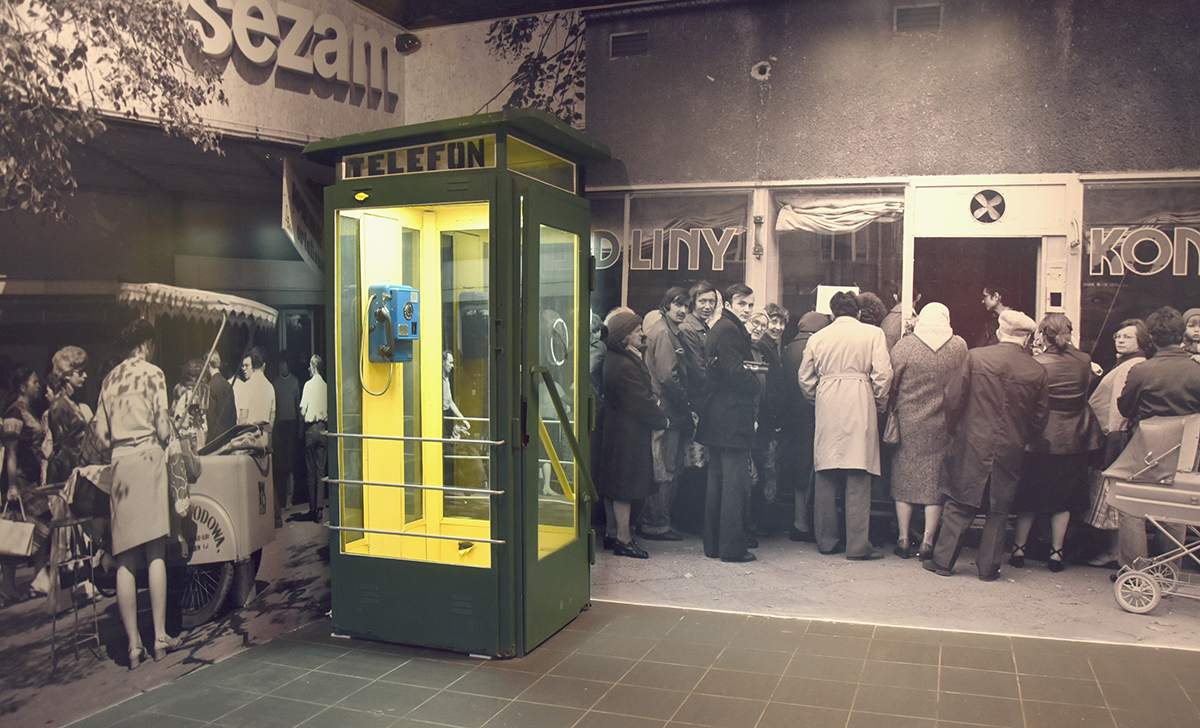 Book your trip using the form

Air-condition and heating in retro mini-vans.

Our Nysa 522 vans are not air-conditioned, they are historic. But in winter they are equipped with heating.

Our Nysa 522 cars are not equipped with seatbelts, traffic regulations allow for the lack of seatbelts in this type of cars.

What if the tour doesn't take place?

Very rarely we have such a situation, but if it occurs we always return the entire amount paid and propose a different date.

Is it possible to pick up a group from a selected location?

Of course it is. You will find this option in the booking form.

I have allergies, what now?

If you have a food allergy or other allergy that may affect your comfort please let us know before booking, we will try to adapt to your condition.

I want to take the kids on a trip, or are there any restrictions?

In the case of a trip with Nyska (retro mini-van) transport, the driver takes on board children if they are accompanied by an adult and if they are more than 150 cm tall.

This website uses cookies to provide the highest level of service. Your further use of this website indicates that you agree to its use.I do consent