The game was created for students and graduates of various fields of study interested in doing internships at PGNiG SA, as well as interns in "Złoża Kariery" and "GeoTalent" internship programs.

During the game, the participants moved into the climate of pre-war Warsaw, discovering the history of the Company and the Warsaw Gas Company. For the participants of the event, tasks were prepared that encouraged them to compete, think creatively and act together.

The main idea of the project was to present PGNiG S.A. as an employer, which at the same time ensures stability of employment, friendly working atmosphere and supports the development of employees. The concept of tasks during the game was developed in close cooperation between Adventure Warsaw and the HR Department of the company. Thanks to this, the challenge faced by the players was consistent with the company's vision.

The game was created to surprise. Dealing with particular tasks required different skills from the participants, so that each of them could prove themselves. The key issue in the game was to set it on the premises of the company's headquarters, in the Warsaw Gas Company.

The Warsaw Gas Company was established in the 19th century and lasted through the war. The place amazes with its architecture and trivia at every step. This unusual location allowed the participants to get to know the area of the company and experience an unforgettable adventure in a place that is not accessible every day for Warsaw residents. During the game, participants could enter places that are normally inaccessible, such as water towers, shelters, chimneys, etc. All tasks were adjusted to the historical events that took place in the Gas Plant. 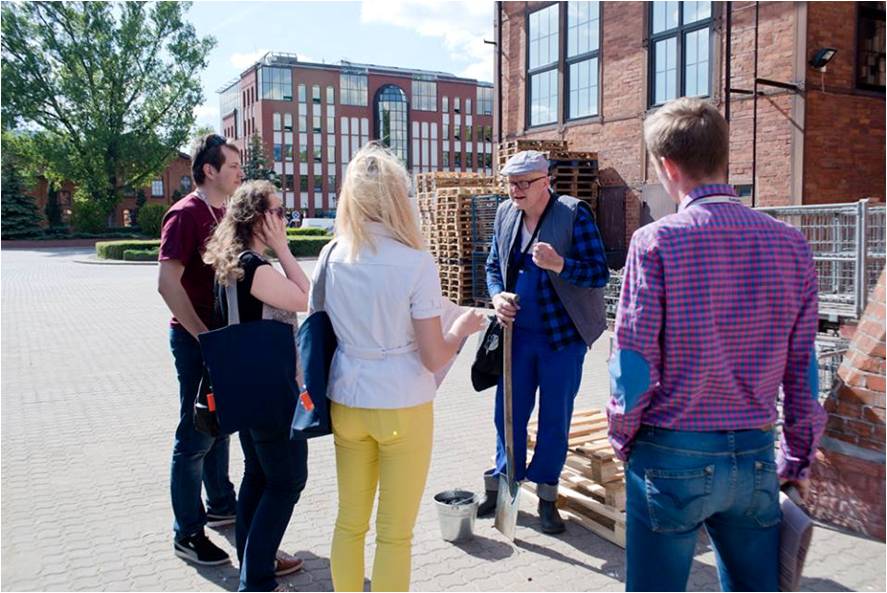 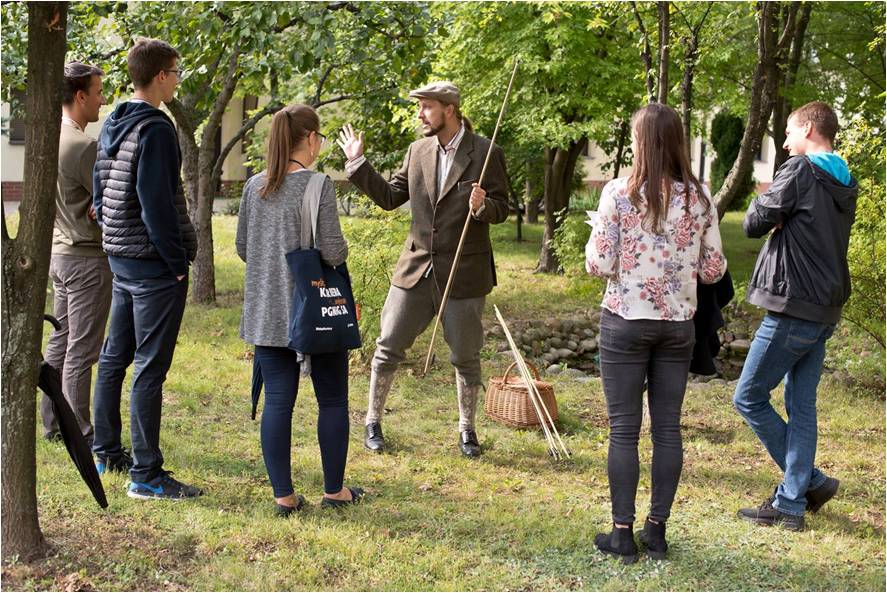 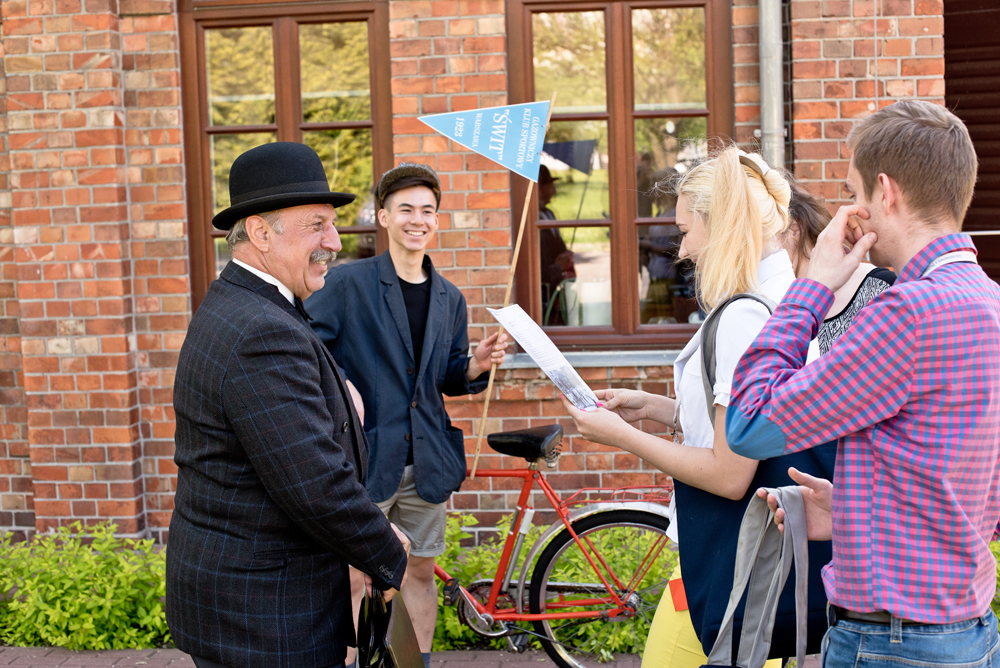 Increasing the attractiveness of the recruitment process for apprentices.