The game was made by creative and passionate Warsaw tourist guides in order to show different faces of Wola: its history, its present and the investments of Cushman & Wakefield. This is why on the way there were such characters as the Railman from Central Warsaw, Icek from Krochmalna Street and Black Mary from Kercelak to be met!

The game enriched the 3rd edition of the Blue Charity Run organised by Cushman & Wakefield company. Thanks to the support of the game participants 10 thousand Polish zlotys were gathered and donated to Mądre Główki (“Smart Heads”) Foundation, which is dedicated to support families and children struggling with autism. 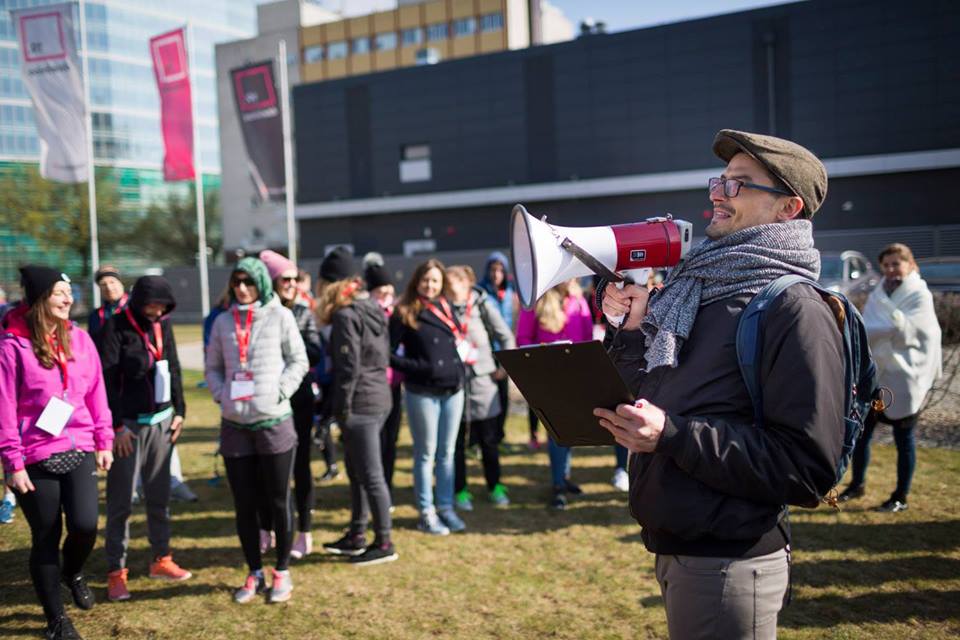 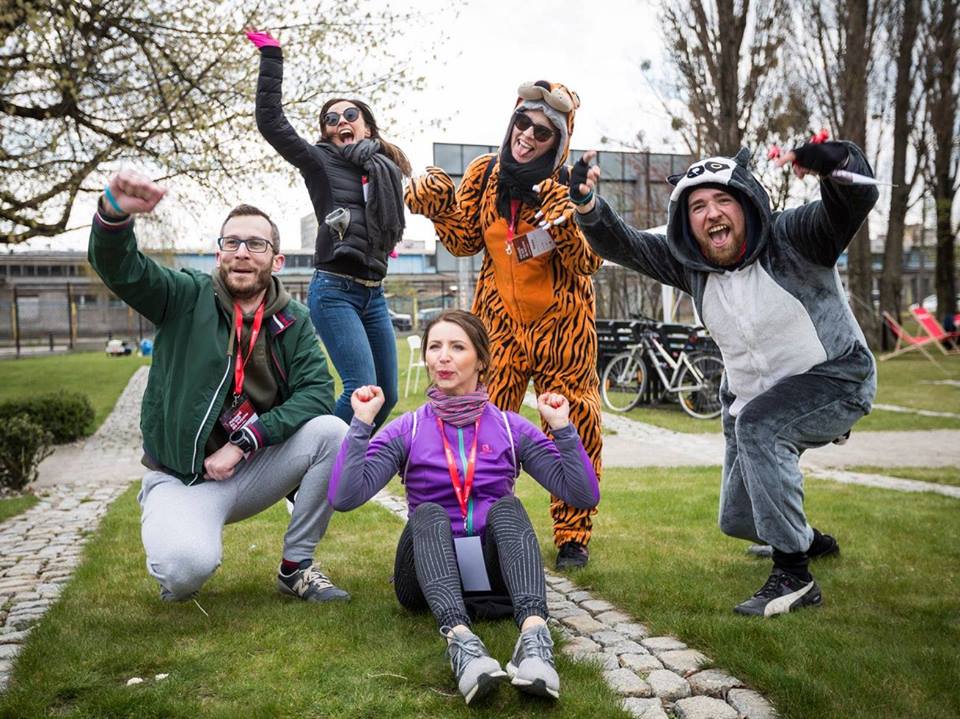 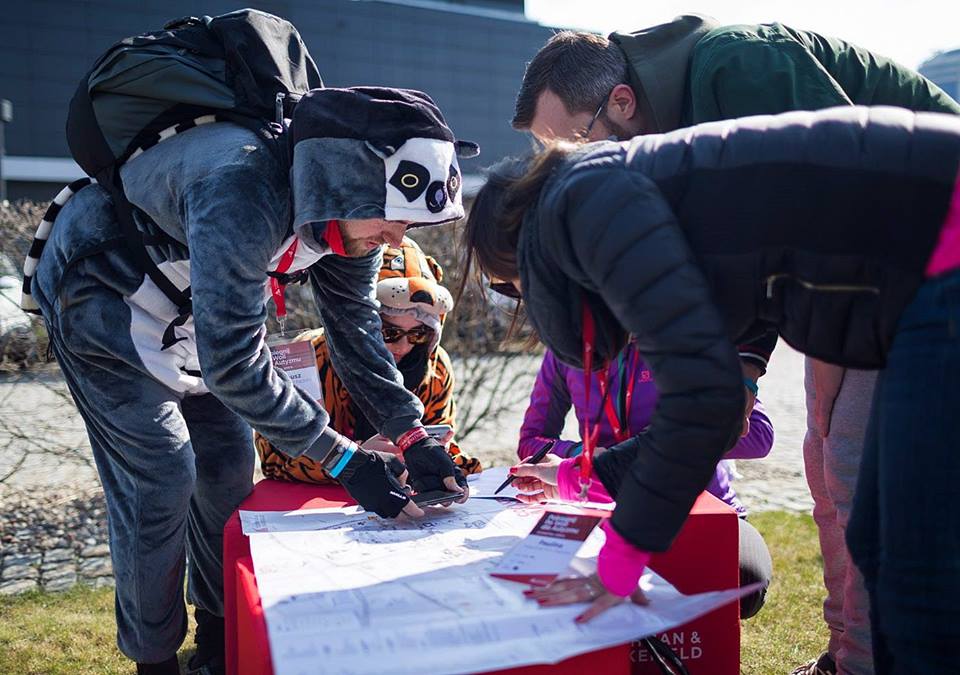 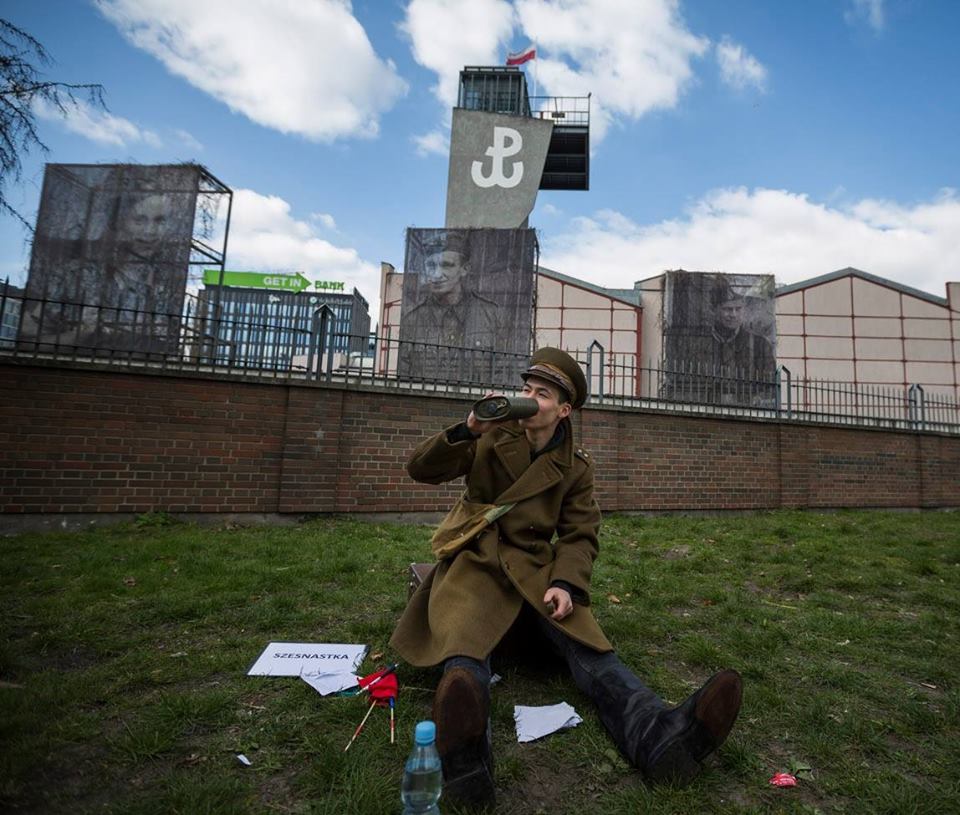 Active time sent together by the players who broke through their communication barriers.

Sport is healthy! The game took the form of a race.

Streets and alleys of Wola stopped being a secret.

Game title: Around Wola for Autism!

This website uses cookies to provide the highest level of service. Your further use of this website indicates that you agree to its use.I do consent