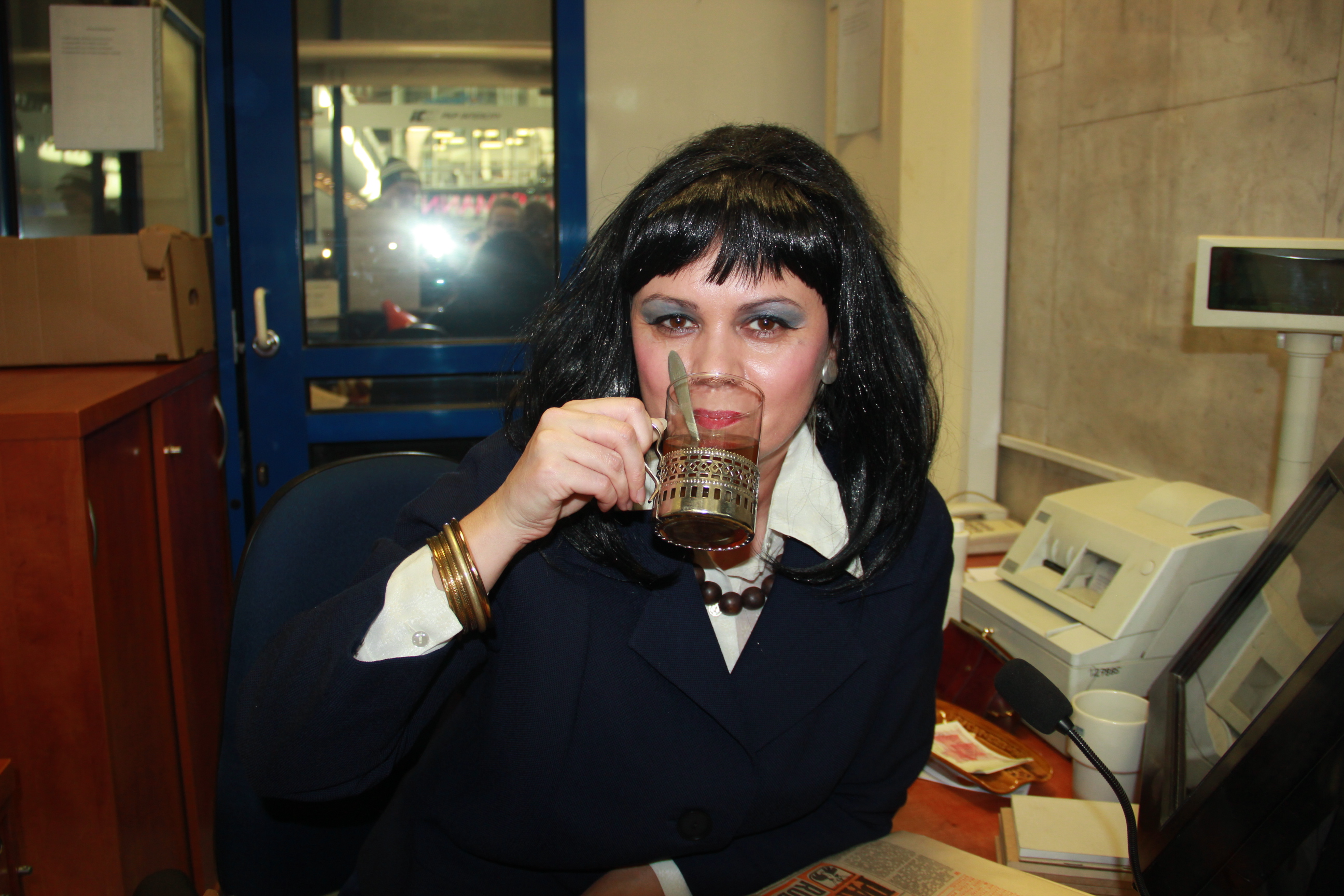 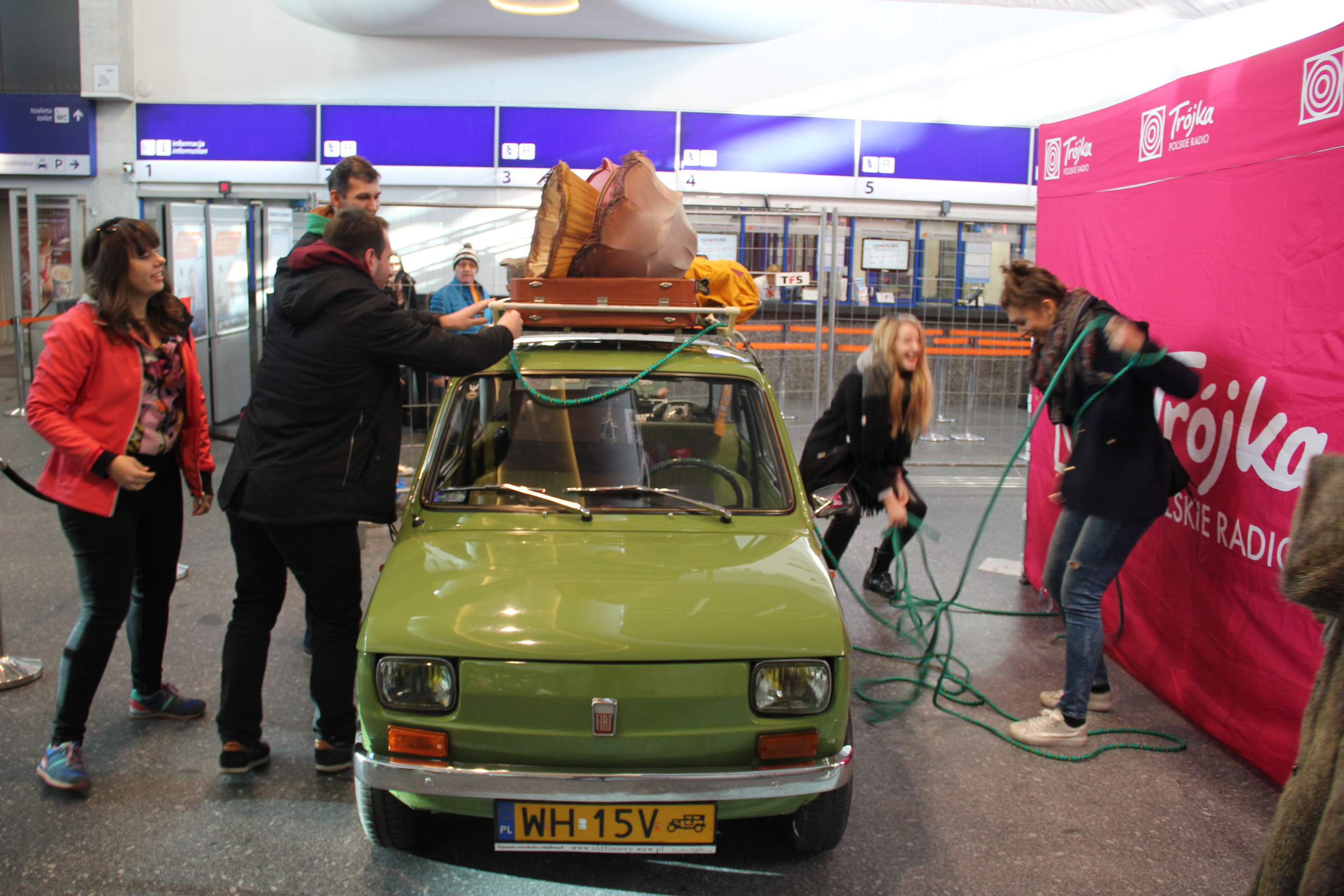 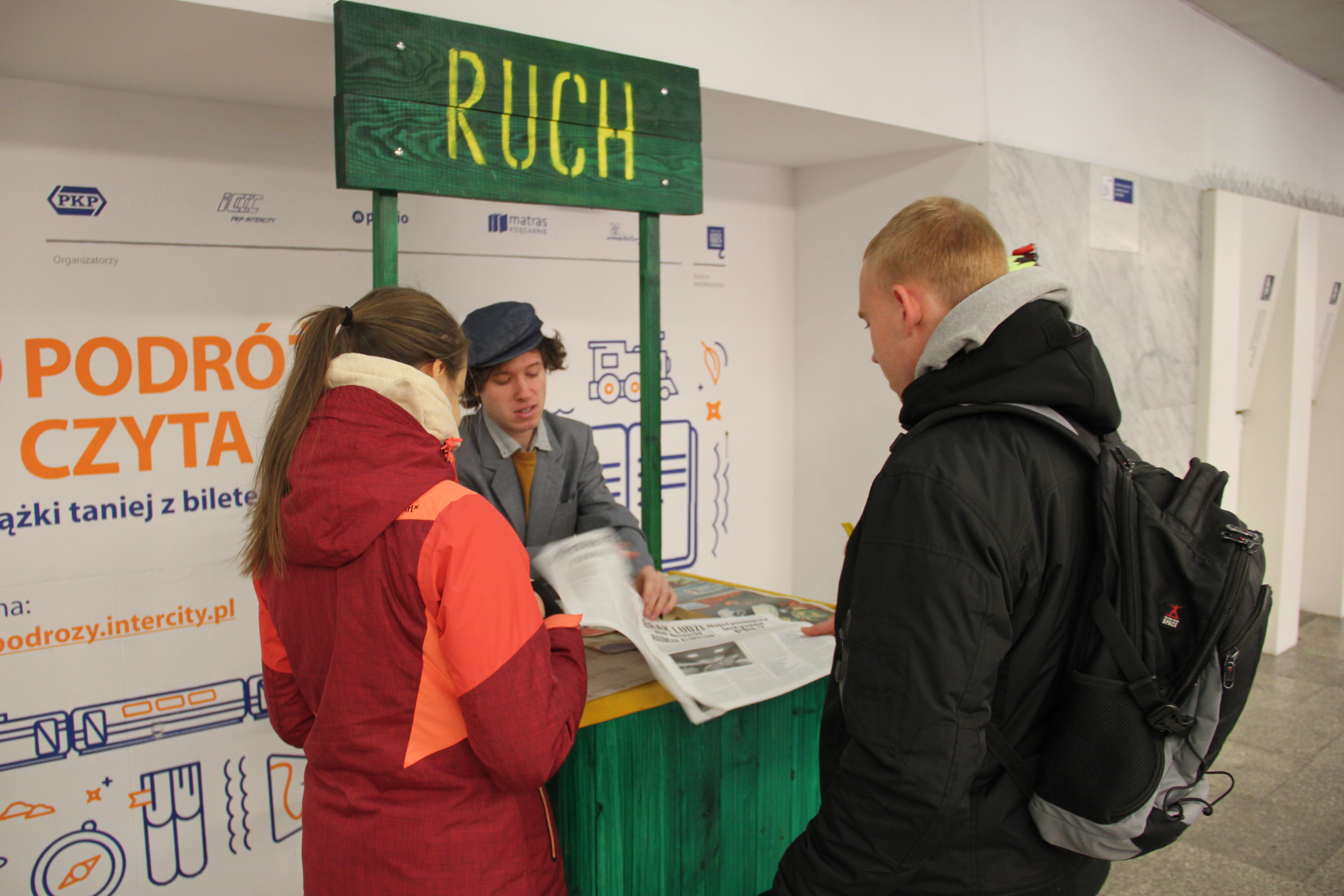 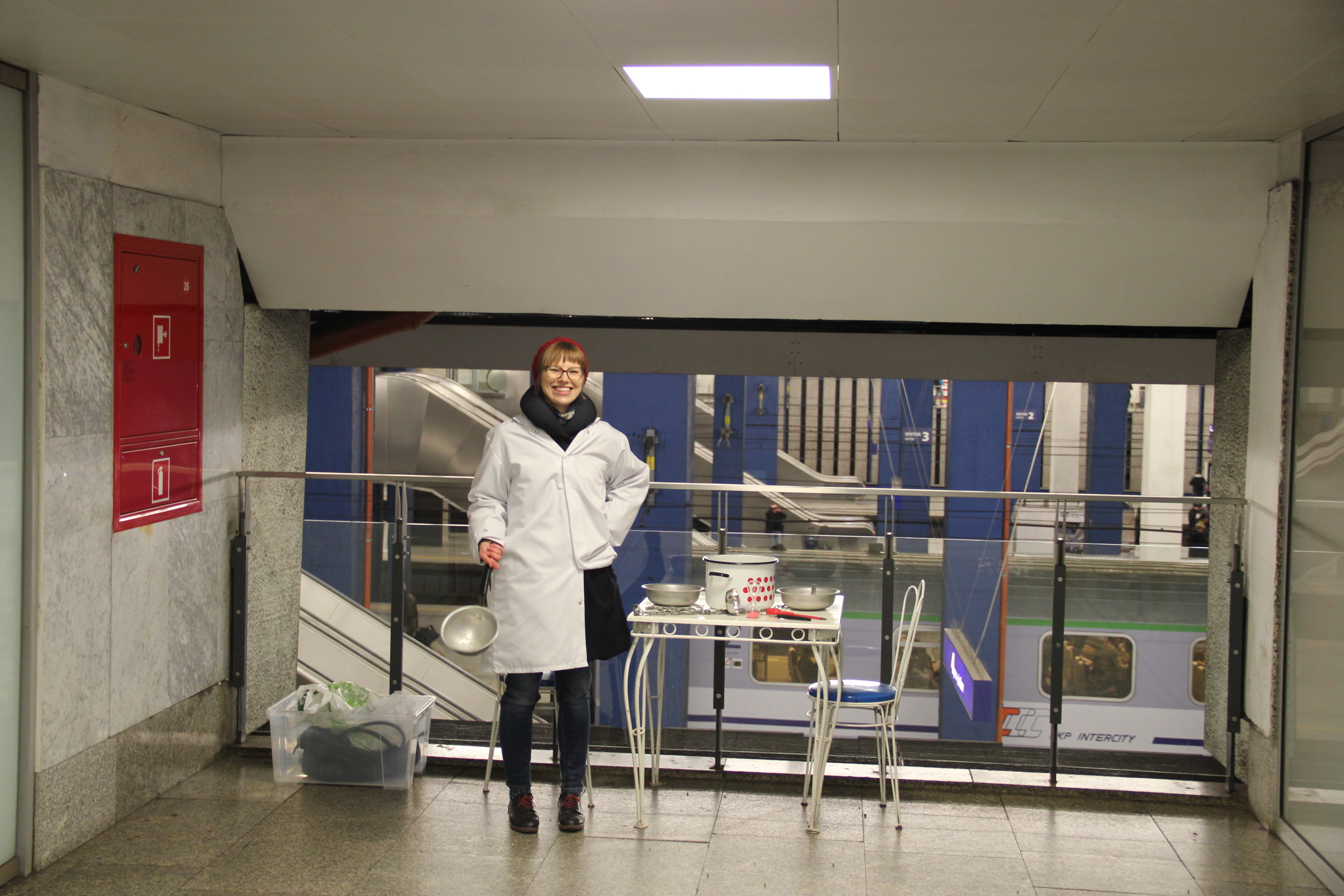 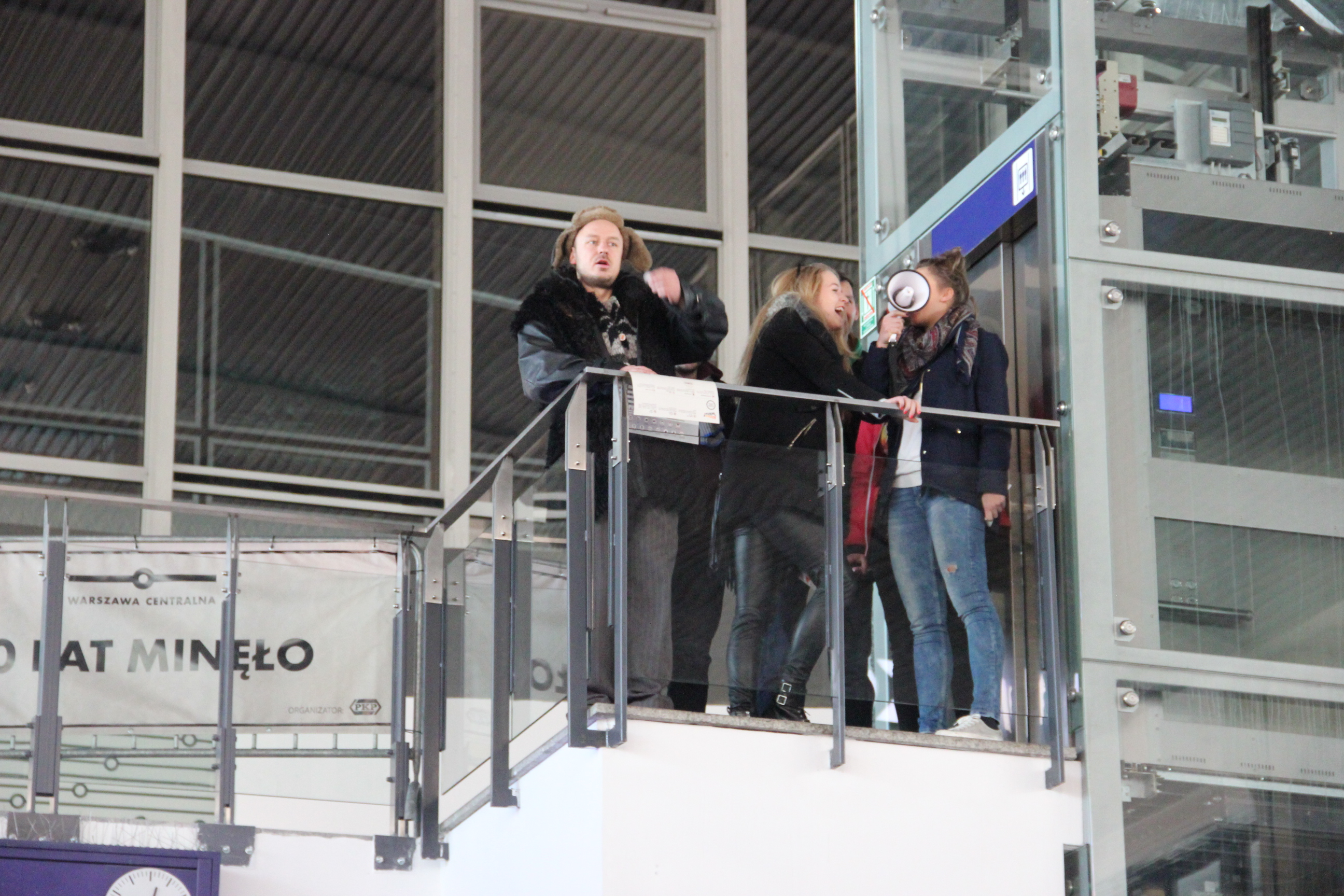 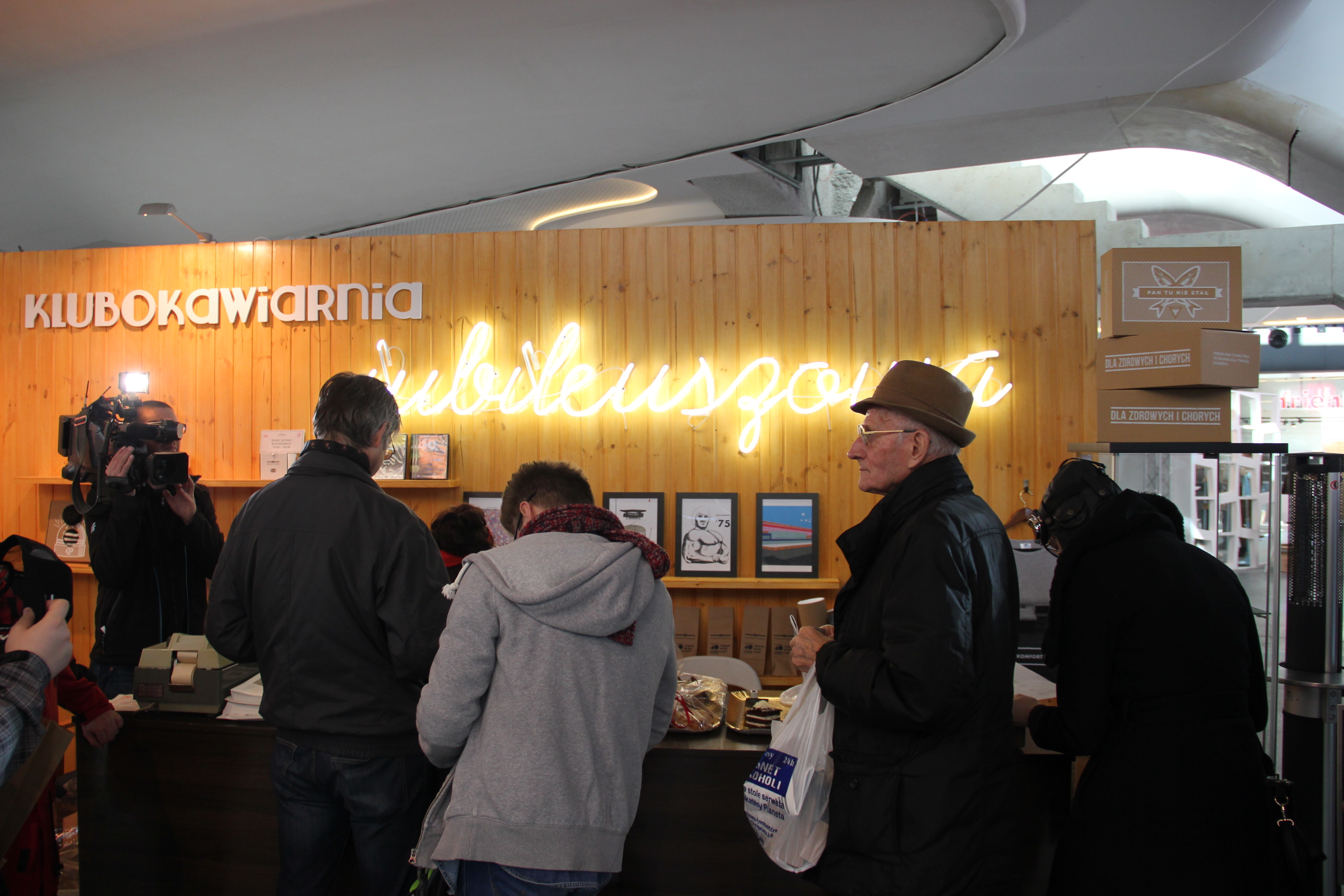 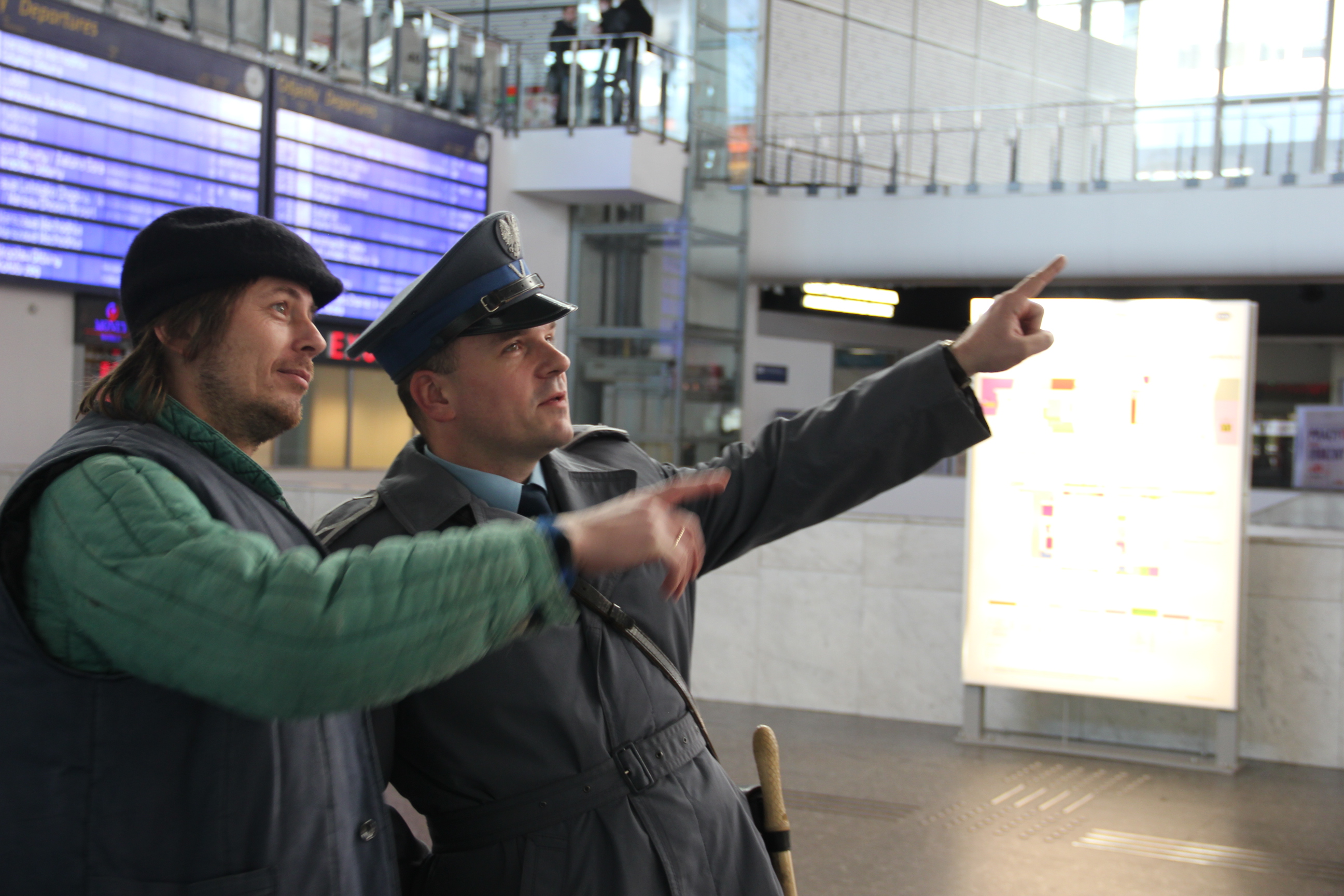 The positive reception of the participants was reflected in the image of the Central Railway Station and the PKP company.

The event became news, met with a wide response in social media and traditional media. 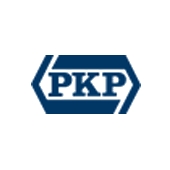